Joined Sep 26, 2004
·
126,362 Posts
This was the last piece I needed to complete my Walther P88 collection. I’ve had numerous chances to buy one of these over the years, but always had something else I wanted more I guess. This one just sort of fell into my lap and I got it in a package deal with my Pardini INOX. By adding the Champion, I now have both the Champion and Competition, as well as multiple examples of the standard P88 and P88 Compact. There is also a P88 Sport in 22lr, but I don’t collect rimfire handguns.

The Walther P88 was Walther’s attempt at the US Army contract pistol. It was also the first 9mm Walther that abandoned the company’s tried and true falling block locking system from the P38 in favor of a Browning system. As we know, it was the Beretta 92 that won the contract. Ironically enough the Beretta used Walther’s locking system. After its failed attempt, the P88 lived on commercially and hit stores in 1988.

The biggest thing going against the P88 was the extremely high cost of manufacture, which translated into 1988 retail prices of over $800. That’s expensive for a service gun now, let alone over 30 years ago. Nonetheless, the P88 was a very well made weapon. Accuracy was outstanding, due to tight tolerances and an outstanding trigger. Fit and finish and attention to detail were superb. The gun was also completely ambidextrous, which was a big deal in the late 1980’s. While Walther built the P88 to higher standards (and likewise cost) than what was required by the military, it made it an outstanding, high quality shooter. While the P88 Series isn’t traditional by Walther standards, its always been my favorite by the company and I feel they are the finest pistols Walther ever created.

Interestingly enough, the P88 was never a “finished” product. Changes happened throughout its short lifespan and later P88s differ a bit from the first models, mainly with the sights and shape of the slide. A firing pin safety was brought over from the P5 and worked well. The P88 also features a combination slide release and decocker on both sides of the gun.

Unfortunately for Walther, the P88 didn’t sell well due to the high cost and also the large size of its grip, which made it difficult to shoot by people with smaller hands. This led to its replacement by the slightly smaller P88 Compact in the early to mid 1990’s. While the Compact was certainly smaller, it was more a redesign of the P88 than it was a smaller version of the same pistol. Gone was the frame mounted decocker in favor of a Beretta 92 style slide mounted decocker/safety. While this wasn’t an improvement to many, lots of people had a very difficult time utilizing the P88’s decocker without shifting their grip, due to the sheer width of the pistol. The P88 Compact was manufactured for a few years while Walther started development on their new polymer P99.

The P88 Competition and P88 Champion were both based on the P88 Compact, except they included an awesome SAO trigger and beautiful Nill grips. In the case of the P88 Champion, it also includes an extended barrel (150MM) and large adjustable target sights. As with most scarce handguns, details on both of these rare P88 variants are sketchy. My research has told me that the conversion work on both of these was contracted by Walther to a German company called Wischo. Wischo converted the P88 Compact into these two target oriented variants and then they were sold back through Walther with a separate serial number range. Certainly not unusual, as many companies have subcontracted work in the past, but definitely interesting. I’ve said it before, but I feel these variants are the best of Walther’s finest series of handguns. The fit and finish is phenomenal, the accuracy is amazing, and the trigger is great.

This example was brought into the country by the importer I work with. Condition is outstanding. It has no original box, but I do have the manual and all the paperwork. Not sure what happened to the case, but it is what it is. This one has the optional frame taps, which I could do without, but probably a third of the P88 Champions have it. I love the factory Nill grips, which look great and feel great in hand. The sight picture is also perfect for target shooting.

I guess that’s enough rambling. I’m glad to finally add one of these to my collection.

Anyway, who here is a Walther P88 fan? Not just talking about these rare variants, but any of them. I like them all equally.

As always, please enjoy the pics and share your thoughts. 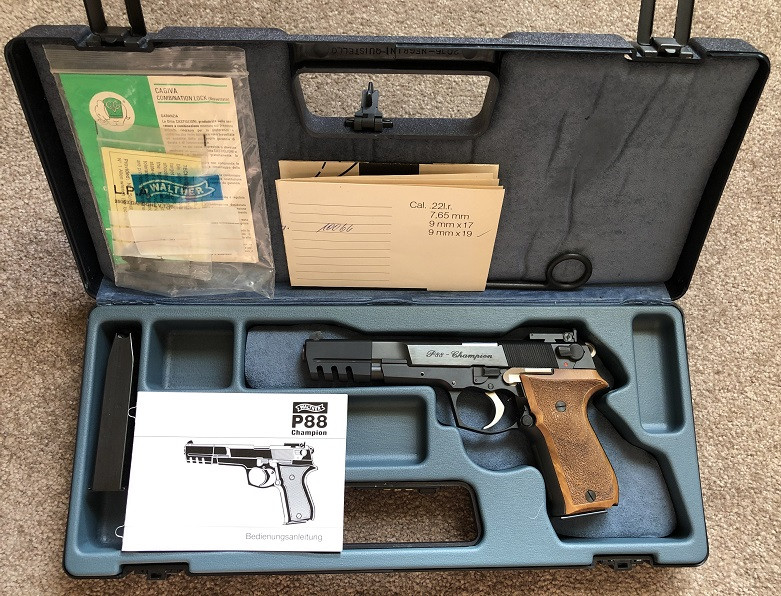 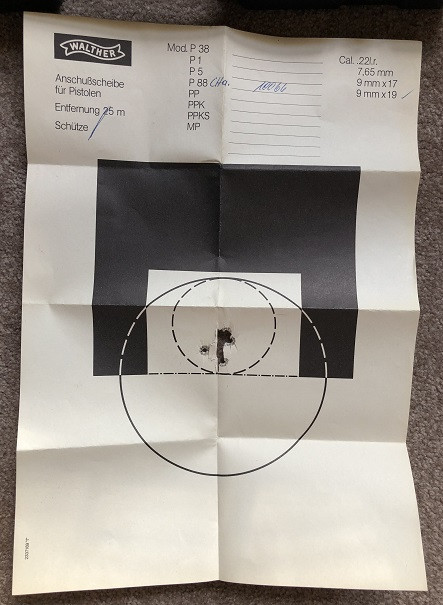 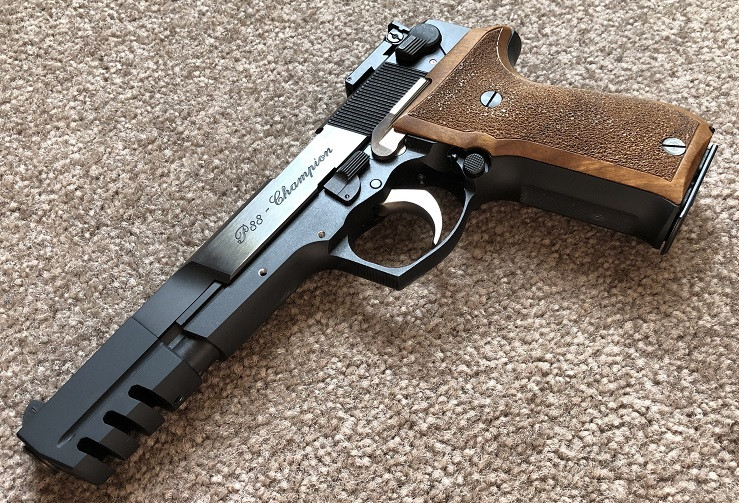 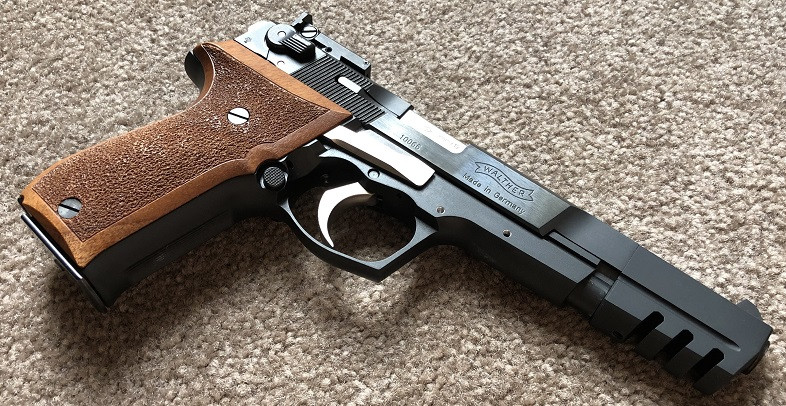 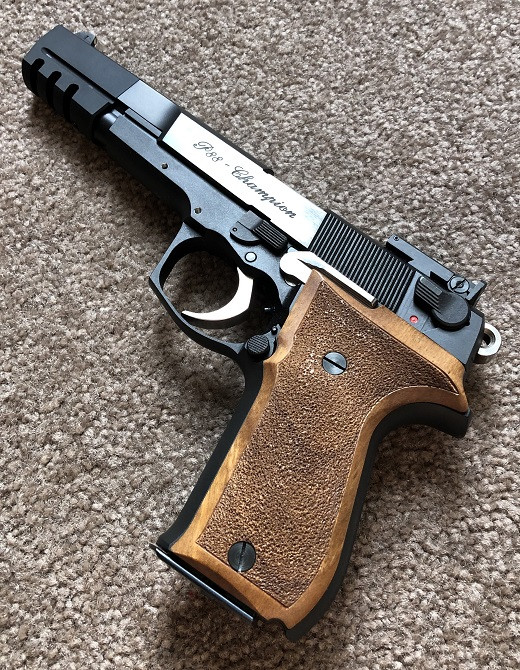 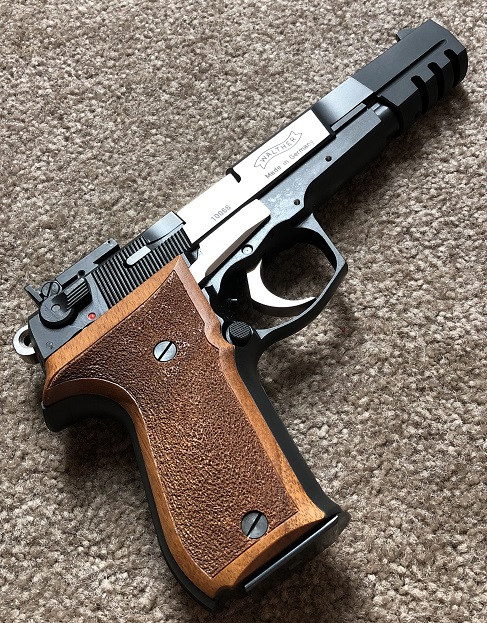 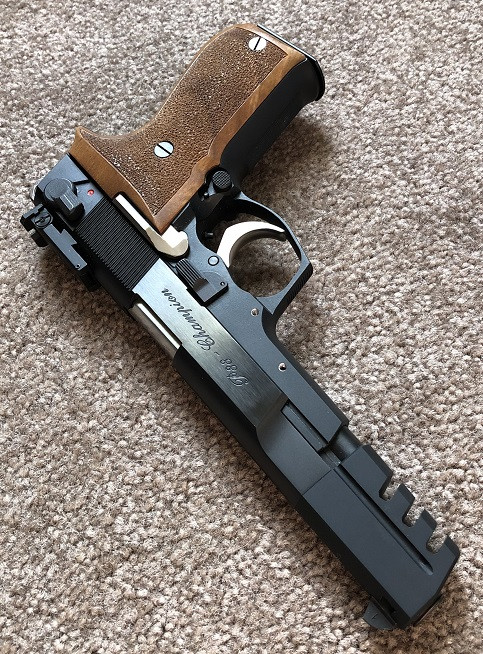 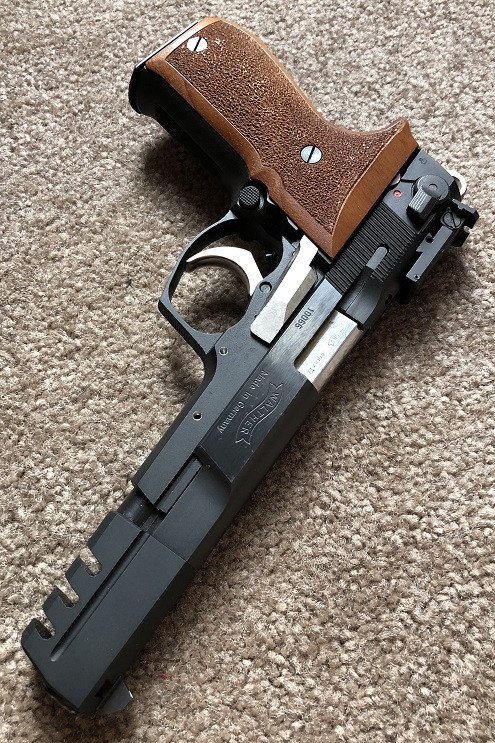 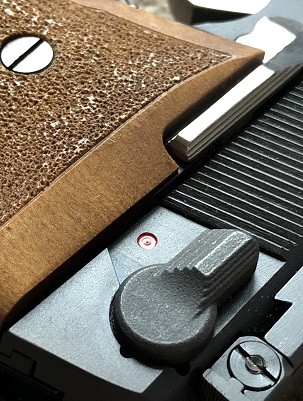 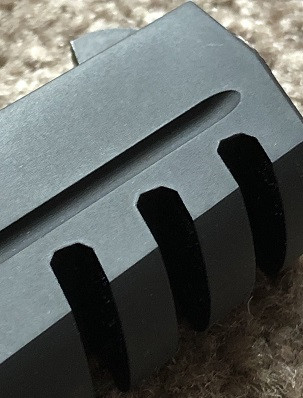 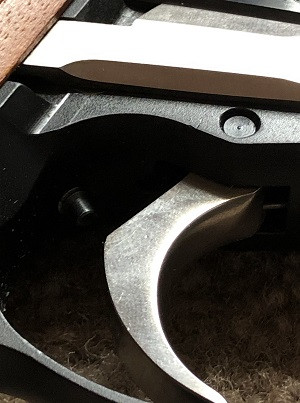 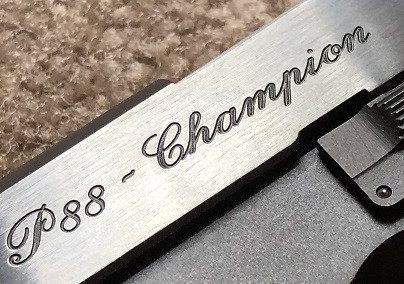 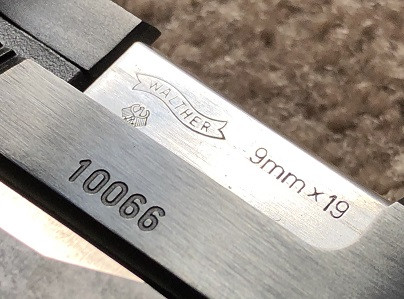 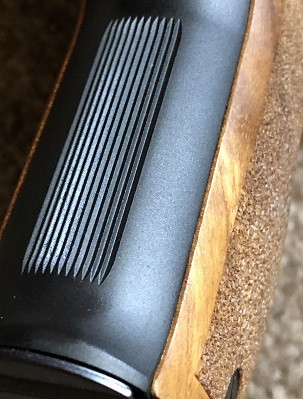 Here it is with my P88 Competition, which has the shorter barrel and standard sights. Here it is with the rest of my P88 family, which includes two full size and two Compacts. Cool family for sure.

You probably have enough impressive guns to charge admission to see them. Don
3

Joined Apr 8, 2017
·
6,400 Posts
Congratulations on another hole in the collection being filled.

Thanks for sharing them.

Although its good to see Walther building some steel handguns these days. That's actually more than I can say for the P88 line with their aluminum frames.

You probably have enough impressive guns to charge admission to see them. Don
Click to expand...

Your comments are always appreciated

Well, anyone who doesn't appreciate your firearms collection, interests, background information and photos is to be blunt, an idiot. Don

Joined Mar 2, 2012
·
2,360 Posts
Your acquisitions and posts are always so interesting and admirable. Not only do you operate in a different world, but truthfully, a different universe. I am constantly in awe! Honestly Bac, are you aware of anyone in the world who has a better, or more desirable collection?

DonD said:
You probably have enough impressive guns to charge admission to see them. Don
Click to expand...

I would gladly pay to see his collection; I have thought about that many times!

Thanks for all the kind words
D

Joined Feb 26, 2012
·
4,898 Posts
Another amazing find! That test fire was amazing for 25 m. Yes, the weapon was locked down for the test, but even so, a remarkably-predictable group.

Pier23 said:
Another amazing find! That test fire was amazing for 25 m. Yes, the weapon was locked down for the test, but even so, a remarkably-predictable group.
Click to expand...

Yeah the P88 has always been very accurate. This one with its extended sight radius, perfect SAO trigger, and great sights should make it a breeze to shoot very well.
S

Joined Aug 18, 2001
·
2,705 Posts
I almost bought a P88 Compact many years ago. It was expensive but I found a good deal with a dealer I knew. I don't know why I didn't get it and I've always felt I should have. You sure do come across some neat stuff. Congrats. It's beautiful.